The pretty face you see above is of American actress Jennifer Connelly playing the role of Maddy Bowen in the 2006 movie Blood Diamond. Blood Diamond explores the plight of Sierra Leoneans whose lives have been destroyed by wars financed through the dodgy diamond mining industry in their country’s war zones. It is a serious movie with some surprisingly amusing moments, one of which involves Maddy and the local militia.

In the scene, Maddy uses a camera (and a smile) to earn the trust of militiamen alarmed by the presence of her ragtag team composed of Rhodesian gunrunner Danny Archer and Mende fisherman Solomon Vandy. Speaking no word of the militiamen’s language, Maddy manages to allay any suspicion about her team’s motives; she even manages to get the militiamen to pose like hunks in a bodybuilding competition. And all thanks to her camera.

That part of Blood Diamond is quite interesting because there are other movies that feature similar scenes—scenes that show photographers pandering to the vanity of other people. And it got me thinking about the effect photographers, particularly street photographers, have on other people: Do they make other people eager to get in front of the camera? The answers may vary, but in my experience, many people are eager to get in front of the camera, especially if the photographer talks with them nicely first. Some people will even help photographers get the shots they envision. And by help I mean pose, which is one reason street photographers are divided when it comes to asking others for the permission to photograph.

I’ve seen it before: people fixing themselves up and acting differently once they realize they’re being photographed. Most of the time, they instinctively sit up straight or tuck their hair behind their ears after you ask them “May I take your photograph?” And I completely understand this reaction. Back in high school, everyone in my class would spend more than an hour in front of the mirror to prepare for picture day, and once the camera was there, our postures and facial expressions changed. Drastically.

I guess primping is too much of a natural impulse to be shaken off easily. When people are aware of the camera, they just can’t help trying to look nice in front of it. And this desire to look nice can mean the restraining of a person’s actions or the concealment of his or her true emotions—things that the iconic Henri Cartier-Bresson himself tried to avoid with his camera. Good thing he wasn’t the photographer in my high school. 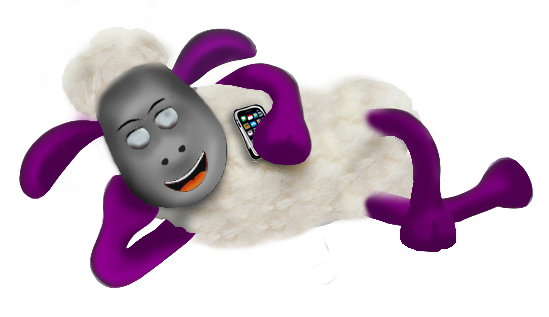